Dwayne Johnson, or better known for his stage name as "The Rock", is an actor, athlete, television host, professional wrestler, and just recently, an ordained minister through the Universal Life Church.

Born in Hayward California, Johnson was the son of a professional wrestler, so it comes to no surprise that at an early age he was exposed to fitness and sports. Johnson was a highly praised athlete all throughout his years growing up, playing college football, track and field, and of course, wrestling. After school, Dwayne trained hard and earned multiple shots at wrestling matches where his career took off.

Fast forward to the present day, and Dwayne Johnson is a well known name in the wrestling industry and in Hollywood. He spent years wrestling in the WWE/WWF under the nickname "The Rock," where he became known as one of the greatest wrestlers of all time. He then pursued his career in acting and film, where he starred in many movies, most notably the Fast and Furious Franchise. He earned the title of highest grossing actor in 2013 by Forbes. He also holds the world record for most selfies in 3 minutes.

Johnson got ordained as a minister in order to give a fan a surprise wedding. He originally was asked to just be a part of the wedding, but Dwayne went above and beyond, getting ordained to perform the wedding, and give his fan a wedding of a lifetime. Watch the video here. 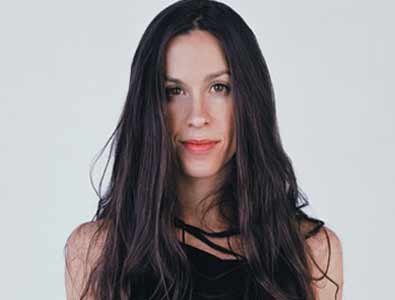