Sir Paul McCartney is truly one of the greatest musicians and pop stars of all time. His work with the Beatles is without a doubt the true roots of his legendary career, but he is also known for much more.

Along with John Lennon, George Harrison, and Ringo Starr, the band the Beatles hit the world by storm in the 1960s. Selling out stadiums and shows around the world, the Beatles British invasion his the shores of every country in the world, hitting America the hardest. Songs like "Yesterday," "Hey Jude," "Let It Be," "Yellow Submarine" and "Hello, Goodbye" would provide the soundtrack for generations of youth and adults. From 1962 to ’70, the group released 12 hit studio albums, touring almost constantly, before eventually disbanding and going their separate ways. After the breaking up of the Beatles, McCartney took to his solo career and was a big success. He also formed a band known as wings, which sold millions of records. His impact on the music industry, pop culture, and the arts was immensely significant.

What some people might now know about the Beatles is that every single member of the Beatles was ordained from the Universal Life Church. Sir Paul has made successful forays into film, writing, painting, meditation and activism as well. Of course with that many fans, friends, and family, it is no doubt he would have someone wish for him to oversee a wedding or two. 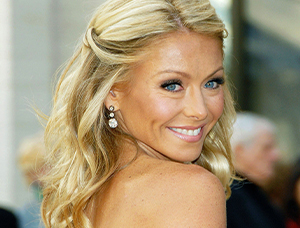